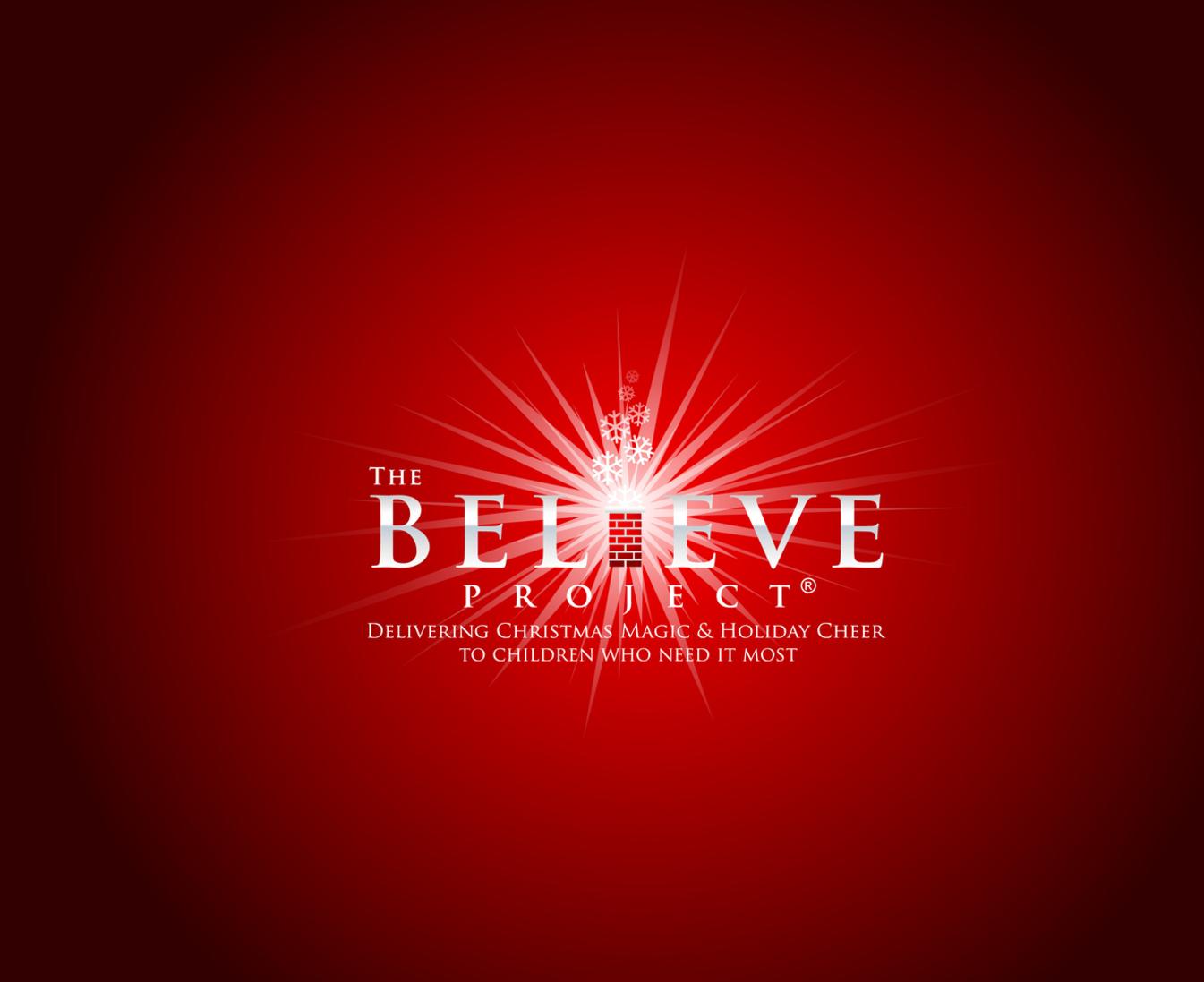 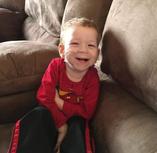 John (3) & Gianna (2) Grant:   Gianna is a sweet little girl diagnosed with Peter's Anomaly.  This is a condition that impacts her vision through congenital glaucoma.  Additionally, and even more seriously, it impacts her nervous system and causes heart abnormalities which can be serious if not closely monitored.  Her brother, John, has chronic skin eczema.  The family lives in Neptune, NJ and is impoverished.  Tyra, their mother, was in the hospital with the flu and pnemonia at Christmas time, and both children also had fevers, adding insult to injury.   The Believe Project president dropped off sacks of toys to ensure that John & Gianna got to have a magical Christmas to remember!

David Towers:  David is a beautiful little 2-year old boy.  At 6-months old, his parents started to notice that he wasn't meeting his expected milestones and he was barely gaining weight.  As of the 2016 holiday season, his condition is pointing towards Pill-Hopkins Syndrome, a rare disease that is seen in only 500 individuals worldwide.  The insurance company has yet to approve the expensive blood work it will take to test for and confirm Pill-Hopkins.

David is receiving 12 hours of in-home nursing care at night so that his mother can get some sleep to care for him during the day.  David requires a feeding tube just to eat.  In September of 2015, David's father had a heart attack and was let go from his job.  They also lost their house during Super Storm Sandy back in 2012 and are now renting a home in Keansburg.  Due to the lack of income, the Tower's family was behind in their rent and finding it very hard to fill their fridge. David's sister, Jaylynne, is an innocent 6-year old girl who can't wait for Santa to come!

The Believe Project helped The Tower's Family get back on their feet with rental and food assistance, along with providing David and his sister Jaylynne some Christmas presents from Santa!!   Video to be posted shortly!

Aedan Wall:  Aedan was a 19-year old student at Brookdale Community College who seemed to be the picture of health. He loved to work out and was in great shape.  He was the cutest little boy, as you can see, with his whole life ahead of him.  Early in 2015, Aedan discovered a lump in his perineum, which turned out to be an aggressive & advanced form of cancer,  Rhabdomyosarcoma.   We had been working on delivering some Christmas Magic and Cheer to him and his family.  However, on December 12th, we received word from his devastated mother that doctors were giving him just days to live.  The Believe Project switched gears and worked to raise funds to support the family during this unimaginable time (all during Christmas).  Sweet Aedan passed away on January 3rd with his family by his side and took his place as The Believe Project's first Christmas Angel.   The Believe Project donated $1000 in cash and gift cards & has offered continued support for the Wall family.

Alexandra (14) & Jonna Crocker (11):  Jonna & Alex are extremely selfless girls who, unfortunately, have dealt with chronic disease for several years.  Alex has been battling Crohn's Disease, JIA, chronic inflammation, joint dislocations, patellar femoral syndrome, Osgood schlatters, fibromyalgia, migraines, UTIs, and is post bilateral ureteral reimplantation due to vesicoureteral reflux!   Jonna was diagnosed with Gatroparesis, meaning that the muscles in her stomach do not work properly, making it difficult or impossible to digest food.  She is on a feeding tube and is a fighter trying hard to recover so she and her sister can help others through the foundation that they have established, called The Fighting HARD Foundation.  This foundation seeks to assist kids Having A Rare Disease.  Big Soccer Fans, The Believe Project bought each girl an official US Soccer Jersey, some other presents, as well as made a donation to the Fighting HARD Foundation.  For more information on The Fighting Hard Foundation, click HERE. 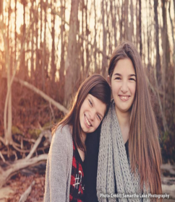